The graphics card (GPU, or graphics processing unit) is easily one of the most important components of a PC where performance is involved. A graphics card determines what games you can and cannot play and the overall experience of your gaming. It is necessary to have a GPU for the computer to display any graphics as it gets information from the central processing unit (CPU, or processor) and the software you have loaded to decide where the pixels will be shown on the screen.

The biggest difficulty for many is choosing which graphics card to purchase as there are so many options and price variations. As new GPUs are released, their performance can exceed previous generations markedly. We look at the uses for a graphics card, tell you when to upgrade your existing one, and briefly list the advantages it has.

Uses For A Graphics Card

A CPU with an integrated graphics card will not give you the same performance and speed as a dedicated GPU when it comes to editing and rendering videos and photographs. Web browsers render pages faster with GPU. Windows is quicker when it comes to animations and transparency effects.

Certain content creation applications like Premiere Pro, Lightroom, and Adobe Photoshop (photos) depend on a GPU for these functions. You will find that screens with higher resolution (such as 4K) have better performance with a GPU. The time it takes to apply special effects and filters is shortened.

The process of streaming videos involves compression followed by the decompression of the video from Netflix or YouTube. Without a GPU, you are likely to notice some stuttering when this is being actioned.

Cryptocurrencies can also be mined with a graphics card.

Finally, if you are a gamer, then you probably already know that a GPU is essential to your ability to play many games. The sheer volume of graphics linked to a modern game means that you will not have the full experience without a graphics card. While the CPU would have sufficed with older games, this is no longer the case.

When An Upgrade Is Needed

If you are experiencing stuttering or seeing a black box instead of the expected display, it may be because your hardware is outdated, or you don’t have enough memory. Your performance is likely to have become noticeably slower. Check these first before resorting to getting a dedicated GPU.

A good reason to upgrade is so that your children can learn to program. This is an excellent skill with career benefits later. They will appreciate a GPU as it will enable them to get more from their gaming.

Many laptops are being released with GPU. A dedicated graphics card makes all the difference when working with game development software used to create code, music, and art. A lot of people prefer a laptop to a PC. See Lenovo Intel® Arc™ Graphics for options.

Additional Advantages Of A Graphics Card

The overall performance of your system is improved with a GPU that does not detract from the functionality of the CPU. Gaming with acceptable frame rates and zero lagging is only possible with a GPU for newer games with more intricate graphics. A GPU has a separate memory from the CPU which operates faster than the latter and does not split the memory.

When you do upgrade, decide to get a GPU for its many uses and benefits. 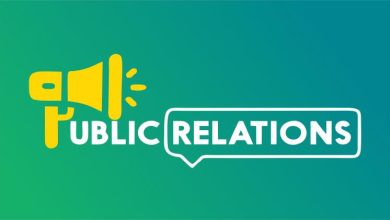 What do PR Consultants of a Leading PR Firm Do? 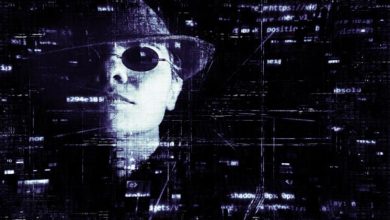 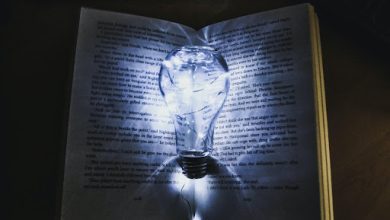 How Do You Estimate the Value of New Product Ideas? 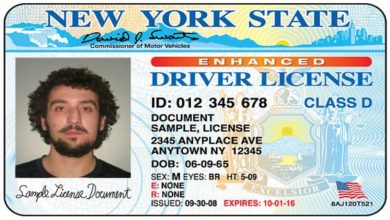 Will My Fake ID Scan?

E-commerce Project Management: How to Manage Your Projects Wisely
22 hours ago

E-commerce Project Management: How to Manage Your Projects Wisely

HENG Gaining cash from HENG Space is as of now not upsetting. By utilizing this condition
October 27, 2022

HENG Gaining cash from HENG Space is as of now not upsetting. By utilizing this condition 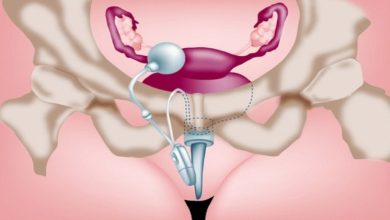 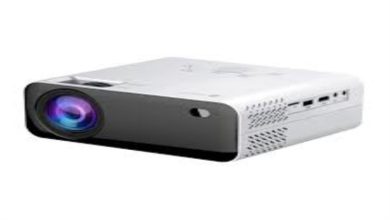